Every classic story behind a big corporation is associated with the hard work, original decisions, and luck. Google is not an exception. Like any other major company, Google experienced halting steps at the beginning. But today, this is the most visited website in the world. Google is known not only for online advertising and search engine services but for cloud computing, hardware and software inventions.

From the very beginning, Google’s main aim was to “organize the world’s information”. Also, the company pays key attention to ethics and presents itself as a bearer of an altruistic mission to “make information universally accessible and useful” without making any controversial or socially unacceptable steps. However, some may find this motto doubtful, since Google made a number of actions that contradict this high-toned idea.

The name “Google” is a play on words of “googol”, a mathematical concept of the number 1 followed by 100 zeros. Some people say that this represents the founders’ idea to put the infinite amount of online data in order.

Read a brief Google’s biography and find out everything you wanted to know about the company’s history.

The story began in 1996. Larry Page and Sergey Brin were students of Stanford University, California, who made a common research project. While working together, they came up with an idea of a search engine that ranks websites accordingly to the number of other websites that are linked to it. This scheme is a basis of Google we know today. Before Page and Brin brought this idea to life, search engines ranked sites by the number of times the key search word appeared on the page. On the contrary, Page and Brin created a more advanced and “aware” mechanism.

Google Corporation appeared in September 1998. The same year, Larry launched a newsletter “Google Friends Newsletter” to share news about the company with users. Later, it was replaced by official blogs and informational resources like Google+. In August of the same year, the co-founder of Sun, Andy Bechtolsheim, provided Google with $100,000 investment after seeing their small demo recorded on the porch of Stanford faculty member’s home in Palo Alto.

The first office of Google was a small garage in Menlo Park, California. Page and Brin hired the first employee – their friend Craig Silverstein, who stayed for more than 10 years with them before joining another project – Khan Academy.

In 1999, Google moved to a new place at 165 University Avenue, Palo Alto. At that moment, they have already had 8 employees and a dog called Yoshka. Their first chief was Charlie Ayers, previously famous for catering for Grateful Dead. Now he has his own café. 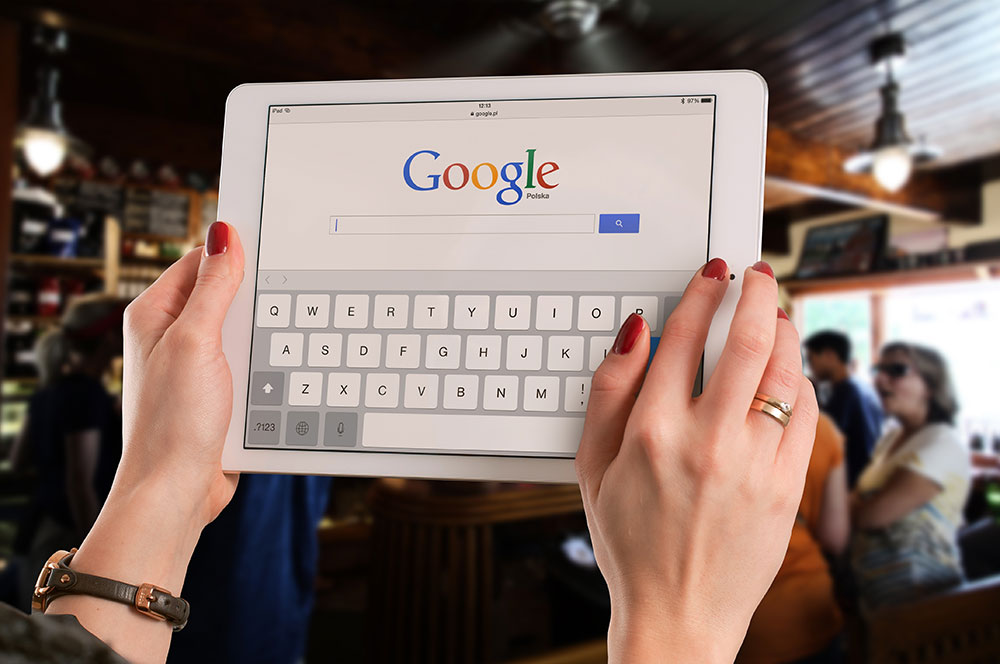 Originally, neither Larry nor Sergey wanted to start a business. They wanted to become academics and even tried to sell their project off and focus on their studies. They made an effort to sell Google for $1 million in 1997. Then they went to Yahoo! and were rejected, too.

At that time, Yahoo! was an Internet giant and had no interest in Google. This was Yahoo’s golden age and they failed to keep up with emerging trends and innovations, therefore missing an opportunity to move forward and consolidate positions.

After realizing the significance of the third-party revenue, Google launched AdWords, a pay-per-click service, which was extremely successful. In 2002, founders contacted Yahoo! once again, asking for $3 billion in funds. However, at that time, Yahoo! was trying to build their own Google (Inktomi) and refused the offer.

These were two amazing opportunities lost by Yahoo!. Today, this company is absorbed into Verizon’s AOL internet business. As we know, Yahoo! doesn’t ring the bell anymore.

In 2000, Google focused on making improvements, which included multilingualism, doodle series, international celebrations, and Google AdWords. Also, they created Google toolbar that allowed users to search for information without a necessity to open the home page.

In 2001, they added Google Images and released their annual “Google Zeitgeist”, which displayed search requests of millions of people for over the last year. Also, they have opened an office in Japan.

In 2003, Google AdSense was announced. With the help of this app, businesses were able to connect with advertisers and networks. Founders also launched a non-profit variation of AdWords. These years, Google developed extremely fast and their offices got stuffed.

In 2004, Google teamed with 800+ employees. Their new office was at 1600 Amphitheatre Parkway, Mountain View. Soon, Gmail was launched. Now this service has more than 400 million users. Also, this year Google launched an educational project known as Google Scholar to assist students in their studying. Due to this project, students are able to get useful materials. Academicians and professional writers actively use Google Scholar for their purposes.

In 2005, Google Maps along with satellite imagery appeared. Also, this year Google focused on mobile applications strongly. In summer, Google Earth was launched. A tool for marketers and developers known as Google Analytics also was launched this year. New offices in Mexico City and Sao Paulo were opened.

One of the most used browsers Google Chrome appeared in 2008. 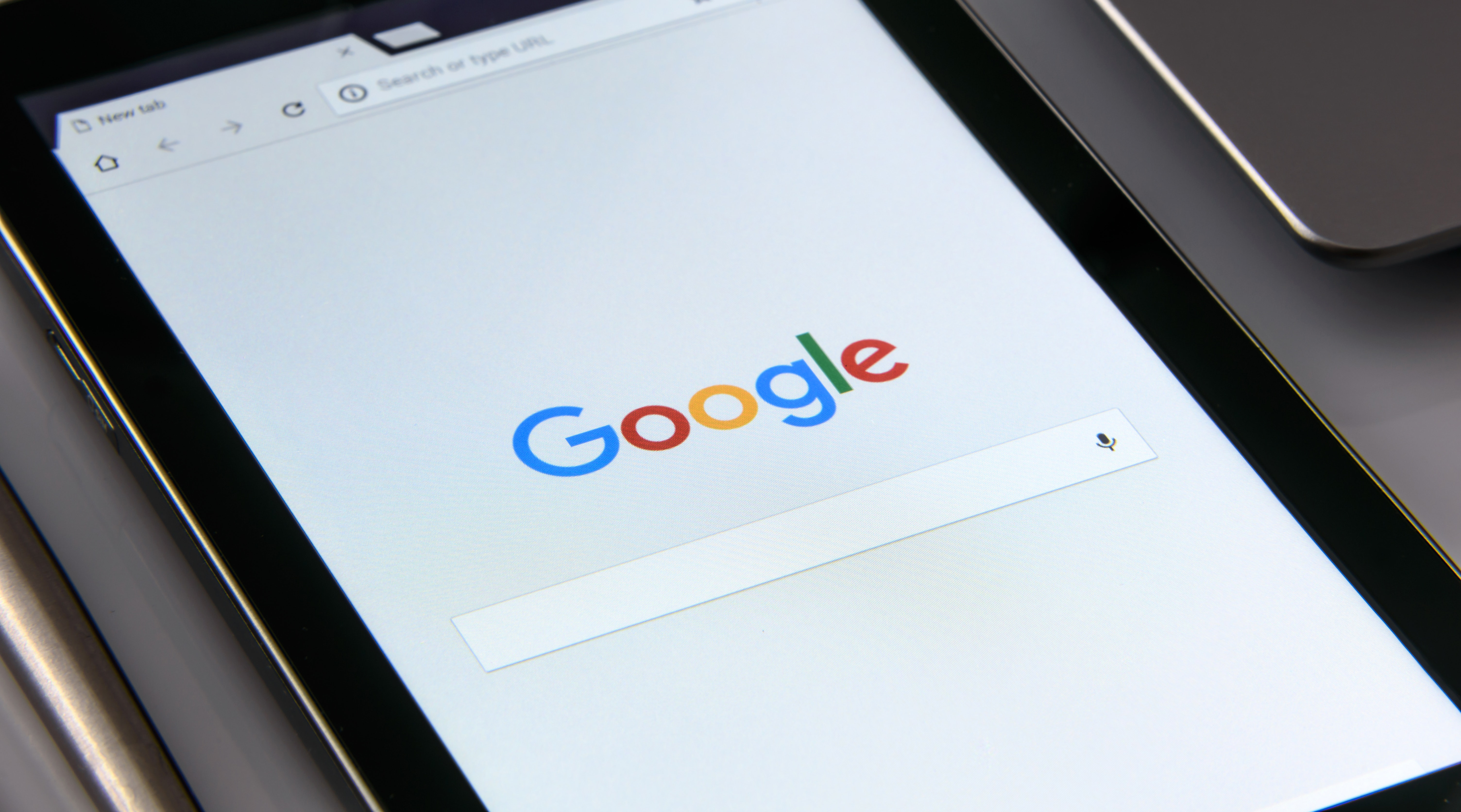 No limits for improvement

In 2010, Google made the first investment in energy project and announced their ambitions to develop self-driving vehicles.

In 2011, Google+ was created. In August of this year, it was reported that Google had a million servers in data centers all over the globe. A year later, Google Fiber started supplying customers in Kansas and Global Impact Awards began supporting entrepreneurs, who strive to tackle human challenges.

From that time, Google became committed to global problems associated with ecology and society. In 2013, they invested $200 million in a wind farm and announced their idea of balloon-powered Internet access.

PageRank is a Google’s main algorithm. A funny quibble is that it is named after Larry Page, not page ranking system. Stanford University still holds the patent for this algorithm. They received 1.8 mm shares from Google company and earned $336 million.

Despite the fact that Google founders are two of the richest people in the United States, they never took part in any political events or affairs. Unlike their contemporaries.

The button “I’m Feeling Lucky” decreases Google’s advertisement revenue for $110 million a year. When you click this button, you get the top results while skipping all the adds that bring money to the company. Why do they need it? The surveys show that people feel more comfortable with this button even if they are not using it regularly.

People say that the Google’s homepage is so bland because its founders wanted to create a simple and quick interface without applying HTML. Some rumors say that they didn’t know HTML, though.

We hope that this journey was interesting and useful for you. Well, at least now you know almost everything about Google’s history and can impress your friends!