Even professional authors are not immune to making common writing mistakes. In order to avoid criticism and prevent risking your reputation, it’s better to present an error-free text. But how to make sure that your writing doesn’t have any mistakes in it when it’s so easy to miss a comma or mix up one word with another, even unintentionally?

Here’s our list of the most common writing mistakes, which at times may cost dearly to those unlucky writers who didn’t manage to correct errors prior to presenting their work to the audience.

Even the best of writers tend to mix up these two.

If you’re in doubt, try to replace the word with either it is or it has and if the context doesn’t get altered, you are free to use the apostrophe.

3. There, They’re and Their

In fact, the difference between those words is very clear and the mistake can be made when you’re in a rush or too concentrated on the meaning of the words instead of their spelling.

One way of remembering the difference between those two words is to think of loose, which has more “o’s” than the word lose, as a description of something with too much space.

These two words appear to be among the most commonly confused words and there’s no perfect solution to how to remember in what context to use these words. Some people associate the word weather with the sea because of the shared combination ea while some learners remember the difference by relating weather to the word eat for the same reason (ea combination). 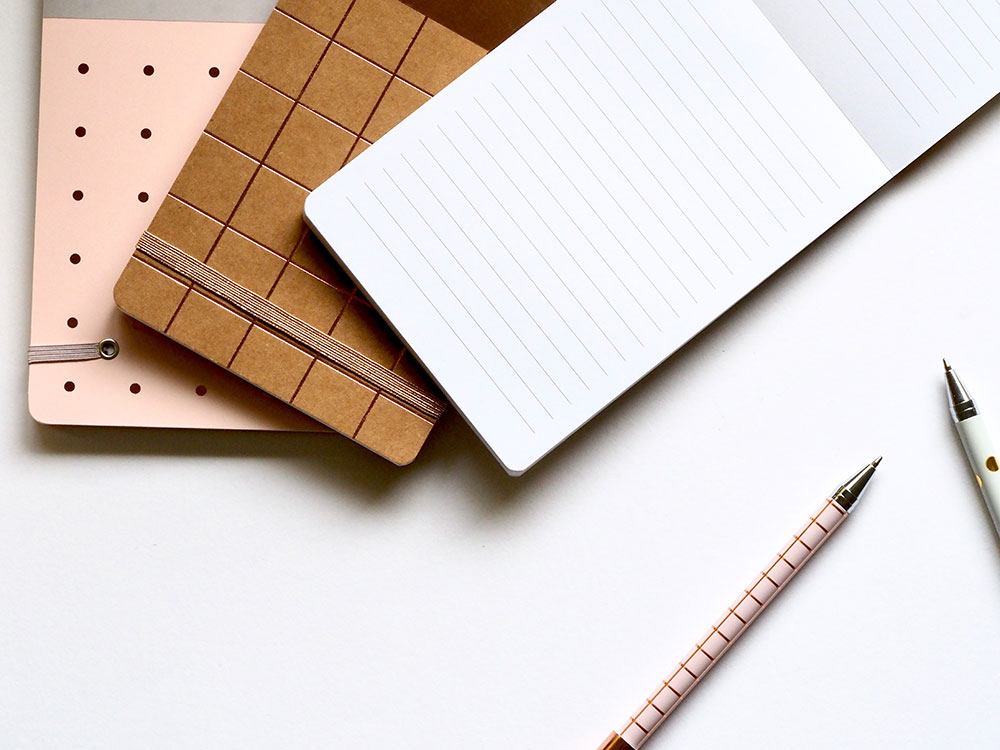